‘To the Interior’, by David Thompson 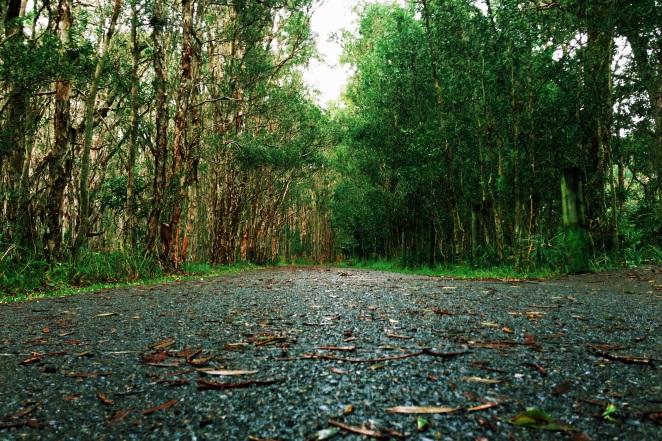 I have been thinking about storytelling recently. Partly because I really like preaching narratives, and I want to know how to convey stories better. I stumbled across this little poem about the time Blaxland, Wentworth and Lawson crossed the great dividing range (The Blue Mountains). I think it’s fantastic.

Trust us to learn the truth they said,
Lay of the land,
it’s soil, it’s vegetation, it’s watersheds and waterways

Thus with assurance,
shouting at their camels,
rearing their proud horses,
they started off.

And all that day,
the red cloud of their going was
pointed at across the dusty plain ,
by those who stayed behind,
and envied them.

Their creatures bore them patiently
into the thirsty waste,
which, as it widened
became more niggedly
and promised less.

The streams narrowed
and and ponds were smaller,
the bushes dwindles,
and the trees with spindlier,
the sparse grass hissed and rattled.

This they noted in their journals,
also the hot white sun,
the wildernesses of stone,
the tracks of sand,
the dryness of the air,
the flat horizons,
the blind white lakes of salt.

Onward, through melting mirages,
far past their lean provision for return,
they rode the endless level,
stone, sand, salt.

Until at length they cried,
‘soon it must change’,
‘it must end’,
‘it must soften’,
So with a desperate belief,
they hurried to reach the first oasis vale or foothill,
of whatsoever gracious and green region,
must lie before them.

Urgently they peered for frontier tents,
or huts for border trails
of whatsoever strange unheard of people,
Lovers of dancing and feasting,
faithful keepers of farms, roads, markets, hostelries and temples,
must dwell beyond the desert.

Surely a kingdom thriving and fruitful,
crowned with palaces of languid rajas,
dangling crimson birds,
of passionate noblemen,
and decked with gold.

Surely, a singing realm of waterfalls,
of friendly woods, orchards, and pleasances,
beyond the loneliness,
through which they laboured
blearing at each other
unable to croak farewell,
among the stone, the sand the silences,
their horses dying and their camels lost.

Until the silences the sand and the stone,
possessed them all,
and took them,
and absorbed them,
into the truth that they had dared to seek.